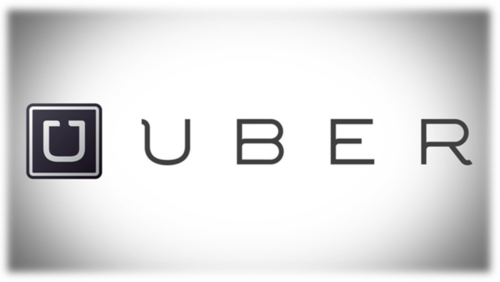 Uber is not doing well. In fact, it’s hemorrhaging cash to the tune of about $2 billion (2016) and possibly as much as $3 billion for 2017. Also, the core service (individual rides) is largely a negative margin business. By some accounts, fares only cover about 40% of the cost of the ride.

Beyond that, the CEO has publicly declared that the whole venture is entirely dependent on driverless cars — at scale. Most scientific opinions I’ve read suggest that fully autonomous cars (at scale), are decades away (if ever).

And that’s just the first obstacle. Beyond the massive societal shift away from car ownership (which is still very popular), are some very real (and sober) technical obstacles.

Those are just some of the big technical hurdles for driverless cars — which Uber itself has openly stated is critical to the success of the company. Then we get to the business challenges which are more specific to Uber individually (and autonomous car sharing more generally).

This last one is equally troubling because of the two core components — dispatch software and automobile manufacturing — one is commodity software (that’s easy to duplicate) and the other requires, well, a whole ton of other stuff.

A more likely scenario for driverless cars — at scale — is that consumers would hail a Toyota, Cadillac, Hyundai or Lexus driverless car based on those brand attributes (and tiered pricing) — not an Uber. It will also be a better experience (for both safety and quality) to build the experience as a single solution rather than as an amalgam from distinctly separate companies. A blended solution between 2 big companies also represents a big legal issue around the assumption of liability. This issue alone may be insurmountable because it would require competing commercial interests to agree (with precision) where the liability lines are — and for how much.

So no, I’m not that bullish on Uber’s future prospects beyond an insatiable appetite to burn risk capital on a Quixotic quest to own a market that may never materialize.

To date, the company has secured over $11 billion in risk capital over fifteen rounds (with more than seventy-five investors). With all this as the backdrop, I see only one remaining question: How much longer will investors keep funding this Ponzi scheme in hopes of at least recouping some of their investment — decades from now? An investment which, by most accounts, appears to be predicated on owning a large part of a market that has yet to materialize — let alone at scale.

A version of this article first appeared in Forbes (April 2017)